I feel blessed to have grown up in a Christian family. I can’t remember a time when I didn’t know who Jesus was. Although I was an only child, I had cousins to visit and soon books became my friends. I spent my entire childhood in rural Wilkes County about a mile east of Roaring River and halfway between Elkin and North Wilkesboro. 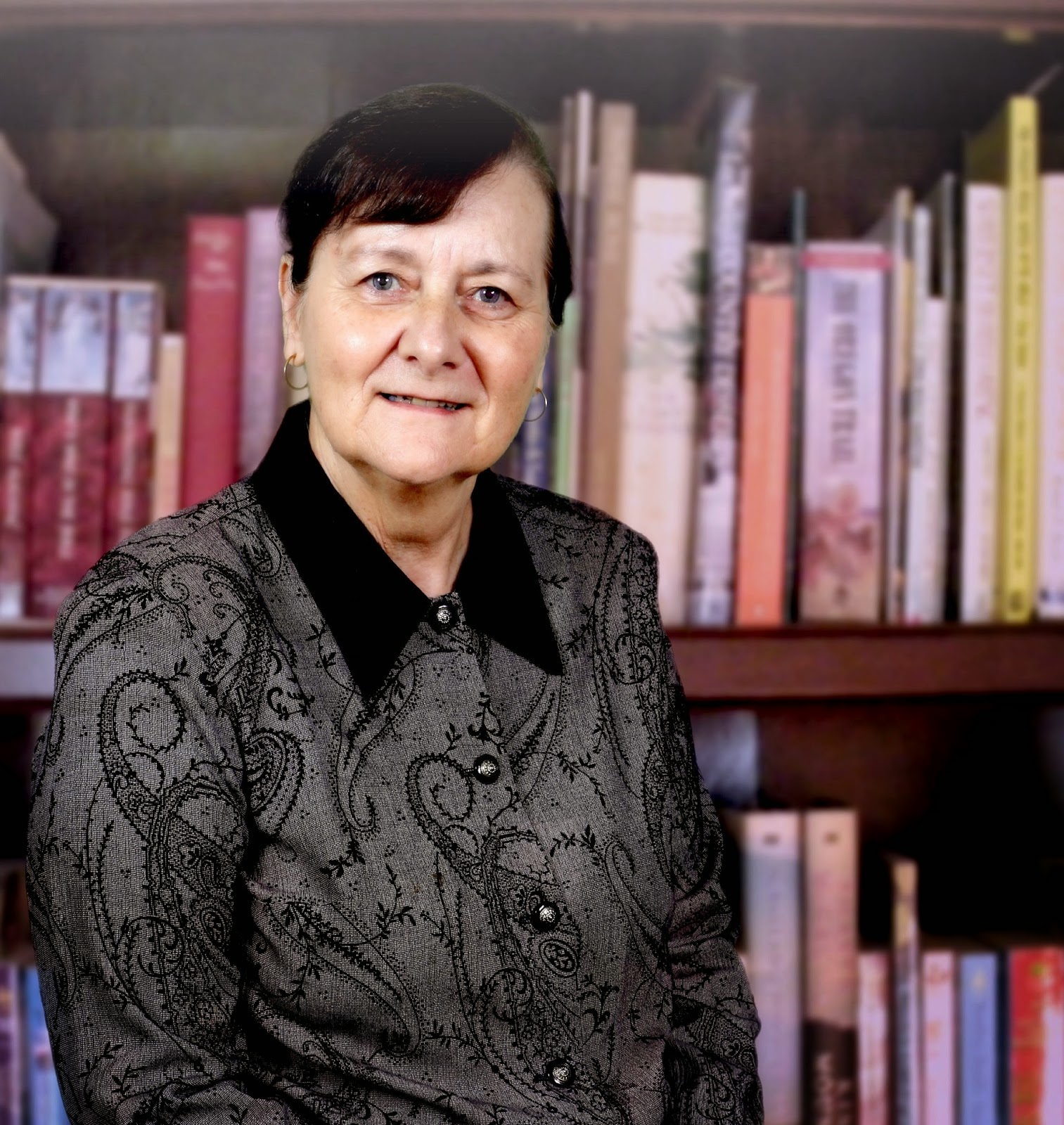 I started school at age five, but North Carolina didn’t have public kindergartens yet, so I started first grade. Roaring River Elementary school held grades one through eight. Then, I attended East Wilkes High. After graduating high school at seventeen, I went to Appalachian State University in Boone, where I majored in history, minored in sociology, and took extra English courses. Later I also got my Master’s from there. After taking additional courses at West Chester State University in Pennsylvania and the University of North Carolina at Charlotte, I ended up with teacher certifications in about twelve different areas, K-12. I’ve taught all grade levels, including community college. My love of learning still drives me back to take additional courses from time to time.

I became an avid reader after first grade, I’d begun writing stories by third grade, and by seventh grade I also wrote poetry. Despite the fact that my country, hillbilly speech patterns proved a handicap, I loved English and usually excelled in those classes. During college and the first years of teaching with a husband and two small children, I wrote little, other than what the courses and work required. But after I finished my Master’s Degree, I began writing and publishing in magazines, mainly under the name of Janice Cole Gibson. After my mother’s health failed, I became her caregiver and was tied down enough to begin my first novel, something I’d always dreamed of doing. Isn’t it amazing how God can use bad situations for good? Within the next three years, I had nine manuscripts, and others kept coming. So far, I’ve never run out of ideas, and I’ve never experienced writer’s block. God has truly blessed. Now I want to glorify Him through my writing.

I am also blessed with a close family, and I’m proud of them. I’ve been privileged to travel to all fifty states and over forty other countries. I’ve done mission work in Guatemala, Mexico, and the Philippines. God has lead me to places I never imagined going, but I’ve grown closer to Him all the time. I can’t wait to see where God takes me next.

I see my writing as a gift from God. He took a poor, hillbilly from Wilkes County, whose speech pattern was so far from general American that she struggled with spelling more than any subject, and gave her a love of language and words. She excelled in English despite her obvious handicap. As an only child, books became a vehicle where she could go anywhere, be anything. They held magic that she explored, and she learned to be a word weaver in much the same way her ancestors wove cloth and coverlets.
I’ve always had a vivid imagination, and, like many writers, my characters become real to me. I live with them as I share their stories. I’ve even been known to shed more than a few tears when their hearts break, and I have a good laugh at myself afterward. 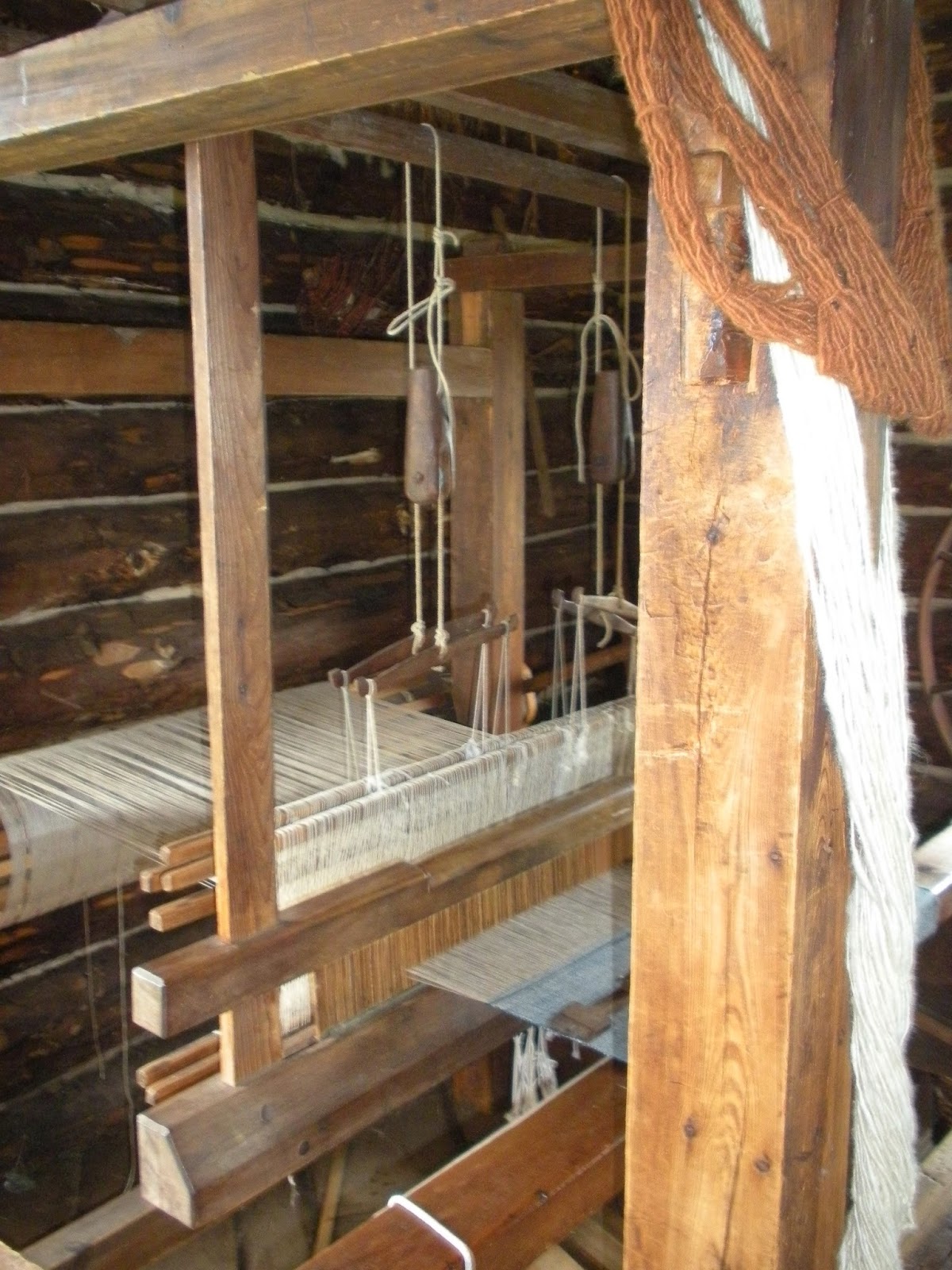 At any given time I have four or more books twirling in my mind. Some of them fade in time, and I don’t bother to write them. The ones that stay no matter how long it takes me to get to them are the ones I write.

Some books have stemmed from other books. For example, in the Appalachian Roots series, I actually wrote the second in the series, Sown in Dark Soil, first. But Emma, the grandmother in this second novel, told me I needed to go back and tell her story, as well as Clifton’s, her son, so I did. Cleared for Planting then became the first book in the series. Hawk, the Cherokee Indian brave who helps keep Emma safe, wouldn’t walk out of her life for good and kept calling to me, so I brought him back in the third book, Uprooted by War. It may sound weird, but it’s the way writing works for me. I bet there are many authors out there who can relate. The fourth and last book in the series, Transplanted to Red Clay, brings the novels full circle. But be sure to check out my thirty-some other books.


When I started writing my novels, I chose to write Christian fiction. My goal is to give God the glory and, in some small way, try to help further His kingdom. If some of the readers are as inspired and given insights the way I have been when I’ve read certain books, then I’ll be pleased. I’m an avid reader and read from 200-300 books a year, even with writing. It’s all interrelated for me—living, loving, serving, reading, and writing. May God be praised!